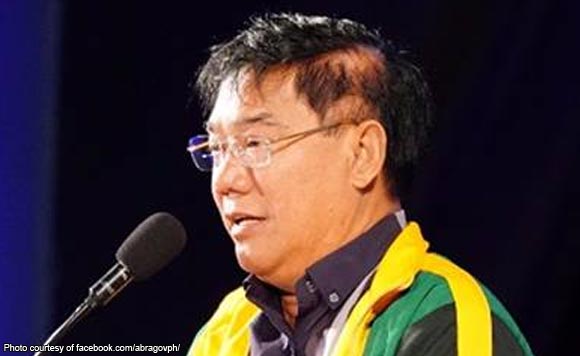 Bangued Mayor Dominic Valera is in hot water after the Office of the Ombudsman found him guilty of grave misconduct over his municipality’s business with Abra Petron and DMJS Tarpaulin Printing Shop – both of which he reportedly owned.

These transactions have cost the municipality over P1.3 million, which according to the Ombudsman, were facilitated by the mayor himself alongside his municipal accountant, treasurer, and budget officer who were also similarly dismissed from service.

Abra Petron was found to be owned by the mayor and his wife, while the printing shop was owned by his daughter and son-in-law.

In their ruling, the Ombudsman held that under the Local Government Code, it is clear that local public officials are prohibited from engaging in any business transaction in which he has vested interest in, with their local government.

As such, there is sufficient evidence to hold Valera liable

“It is glaring from the records that he used his position or office to ensure that the municipality of Bangued would procure gasoline, oil, and lubricant from Abra Petron,” the decision reads.

Valera claimed that he divested himself of the management of Abra Petron, and transferred the same to his wife. But the Ombudsman didn’t budge.

“Granting it was true, he is still a co-owner of said gas station and has direct pecuniary or financial interests in its transactions with the municipality in which he is the mayor,” also in the decision.

The Ombudsman likewise ruled that his wife is liable as well, being the co-owner of Abra Petron, for which she received a one year suspension from office without pay.

In addition to being removed from his mayoral office, Valera faces the accessory penalties of perpetual disqualification to hold the same, an inability to receive retirement benefits, among others.

The decision was approved by Ombudsman Samuel Martires on October 18, 2018 and was formally delivered last June 24 to the Department of the Interior and Local Government for implementation.