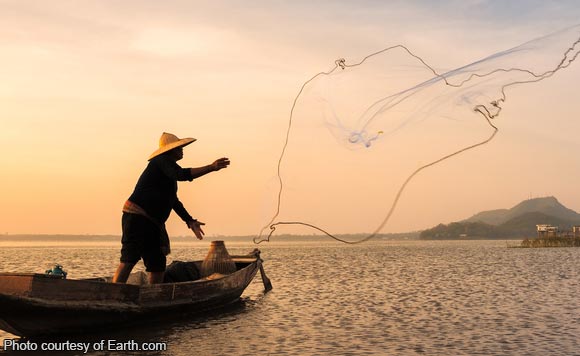 TUGUEGARAO CITY — Seven Vietnamese fishermen were released on Tuesday after they paid PHP300,000 compromise fine to settle their administrative case filed before the Bureau of Fisheries and Aquatic Resources (BFAR) in the region.

The fishermen, arrested last August 17 on Dalupiri Island of the Calayan group of islands, forfeited their fishing ship in favor of the government, BFAR regional director Nelson Bien said in an interview with reporters.

It could be recalled that the Vietnamese were on board their fishing vessel PY96392TS when they were nabbed by fishery workers and Philippine Coast Guard personnel manning the DA BFAR Multi-Mission Offshore Vessel 5001.

Bien said that the Vietnamese fishing vessel will be utilized for research purposes.

In their apprehension report, Chruschev Paul De Peralta, fishery enforcer, said the foreign vessel was stationary at the time of apprehension and was conducting fishing as evidenced by its on-operation light attractants. (PNA)