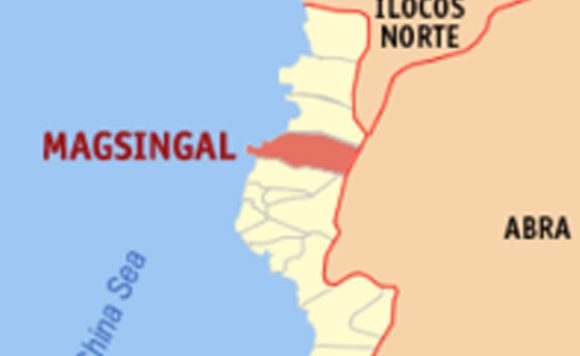 0 64
Share
Want more POLITIKO News? Get the latest newsfeed here. We publish dozens and dozens of politics-only news stories every hour. Click here to get to know more about your politiko - from trivial to crucial. it's our commitment to tell their stories. We follow your favorite POLITIKO like they are rockstars. If you are the politiko, always remember, your side is always our story. Read more. Find out more. Get the latest news here before it spreads on social media. Follow and bookmark this link. https://goo.gl/SvY8Kr

Four supporters of rival mayoralty candidates in Magsingal, Ilocos Sur were killed, while four others were wounded in a shootout yesterday, May 7.

According to initial reports, the supporters of one of the candidates confronted those supporting the rival bet in Sitio Danglas, Barangay Labut due to allegations of vote buying.

Magsingal, Pangasinan was placed under yellow category for elections as one of the areas of concern. The Ilocos regional police office has ordered a thorough investigation into the incident.