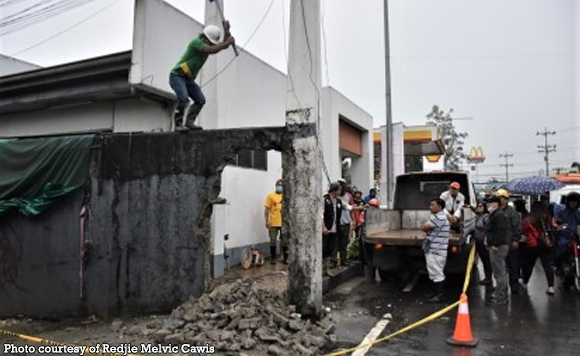 According to the Department of the Interior Local Government (DILG), the four are Boliney and Manabo in Abra, Kabayan in Benguet, and Banaue in Ifugao.

The DILG 97 non-compliant local government units (LGU) in the country were given five days to explain their non-compliance.

In its press release, the DILG said the 97 non-compliant LGUs were given five days from receipt of the show cause orders to explain their non-compliance.

“Otherwise, the DILG will have no recourse but to submit their names to the President and file the necessary complaints with the Ombudsman,” the DILG said.