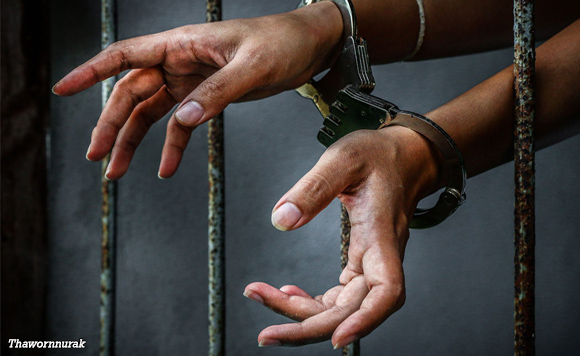 0 131
Share
Want more POLITIKO News? Get the latest newsfeed here. We publish dozens and dozens of politics-only news stories every hour. Click here to get to know more about your politiko - from trivial to crucial. it's our commitment to tell their stories. We follow your favorite POLITIKO like they are rockstars. If you are the politiko, always remember, your side is always our story. Read more. Find out more. Get the latest news here before it spreads on social media. Follow and bookmark this link. https://goo.gl/SvY8Kr

Three men, including a former courier, were arrested on Tuesday, January 11, after being linked to a robbery incident that involved two workers of a courier company in Santiago City, police said.

According to Lt. Col. Efren Fernandez II, Cagayan Valley police spokesperson, the suspects were identified two of the suspects as Pee Jay Venturina, 34, a former J&T worker, and his brother Mack Jay, 28, a construction worker, both from Abra village in Santiago City.

According to initial investigation, a tipster has positively identified the suspects who allegedly stole P1.3 million from two J&T courier workers who were about to deposit the money to a bank on January 5.