3 Cordillera cops to serve as Electoral Board in Abra 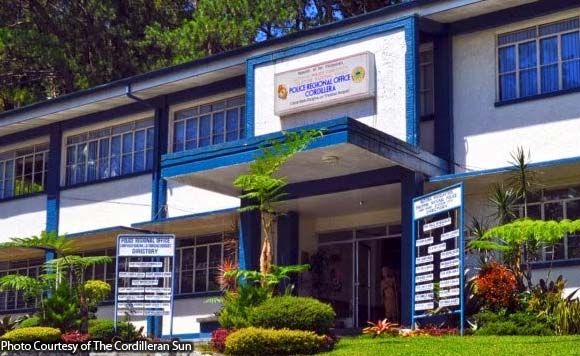 BAGUIO CITY — Thirteen personnel from the Police Regional Office Cordillera (PROCOR) will serve as members of the Electoral Board in Lagayan town, Abra province on May 13, an official said Thursday.

Dexter Barry Cawis, Abra provincial election supervisor, told the Philippine News Agency (PNA) that the policemen will serve in polling precincts in Barangays Poblacion, Pulut, Collago and Pang-ot of Lagayan town, which is more or less 25 kilometers from the capital of Bangued. The four barangays have one polling centers each, which has one precinct each.

In Barangay Bai, teachers will man the poll precinct.

“We cannot get teachers or registered voter or a government employee to serve as electoral board so we had to resort to the services of the policemen,” Cawis said.

Some teachers refused to serve in the upcoming polls either because most of them are relatives of politicians or they have safety concerns.

Lagayan town, which has 3,144 registered voters, has been identified as an election hotspot due to several peace and order issues.

“From the original 15 policemen, the number was cut to 12 with three teachers accepting the responsibility of serving during the election,” Cawis said.

Thirteen policemen trained for the job. One is on standby in case of unforeseen events, Cawis said.

Police Major Carolina Lacuata, Police Regional Office Cordillera (PROCOR) information officer in a text message said that based on a report from Kalinga province on May 8, the poll duty of six policemen, who were earlier identified as electoral boards in Lubuagan, had been cancelled after teachers already adhered to serve on May 13.

The Election Service Reform Act provides that the Commission on Elections may be allowed to appoint members of the electoral board who will serve during an election.

Bangued Election Officer and lawyer John Paul Martin said first on the list are public school teachers. If not sufficient, private school teachers can be appointed. Government employees may also be appointed and the last in the hierarchy are registered voters. (PNA)