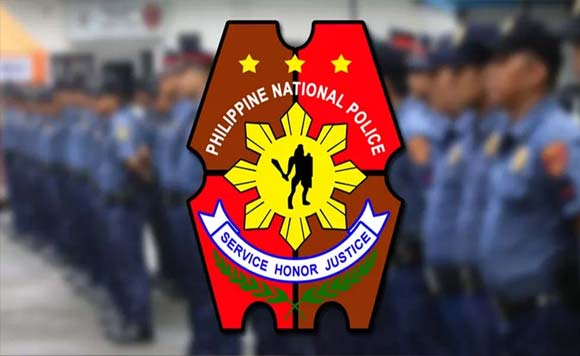 0 697
Share
Want more POLITIKO News? Get the latest newsfeed here. We publish dozens and dozens of politics-only news stories every hour. Click here to get to know more about your politiko - from trivial to crucial. it's our commitment to tell their stories. We follow your favorite POLITIKO like they are rockstars. If you are the politiko, always remember, your side is always our story. Read more. Find out more. Get the latest news here before it spreads on social media. Follow and bookmark this link. https://goo.gl/SvY8Kr

Benguet Police’s ‘Oplan Lambat Sibat’ made way to the arrest of two rape suspects in Kalinga and Benguet provinces on Thursday, May 19.

Capt. Marnie Abellanida, deputy regional information officer of the Police Regional Office-Cordillera, said that they have arrested one of the suspects, Kalinga’s number 9 most wanted person, a 33-year-old resident of Sitio Andarayan, Santor, Rizal, Kalinga.

The suspect was arrested by virtue of warrant of arrest issued by Judge Jerson Eckman Angog of Branch 25, Regional Trial Court, Second Judicial Region, Tabuk City, Kalinga for the crime of raping a 17-year-old girl in March 2021. No bail was recommended.

In Benguet, Abellanida reported that the Itogon MPS in Benguet, on May 15, arrested a rape suspect for allegedly abusing his stepdaughter from 2014 at the age of 13 until 2019.

The victim’s family sought the help of Benguet Caretaker Representative Eric Yap when he conducted an outreach activity in Sabkil, Itogon, Benguet on April 18,2022.