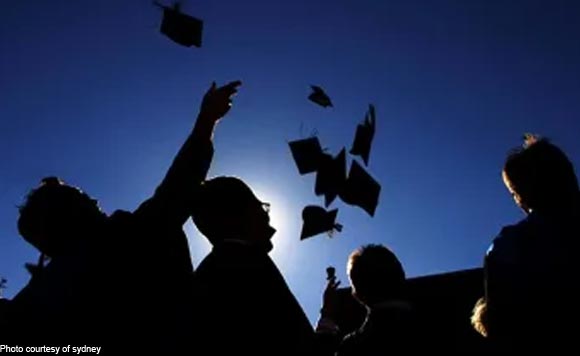 0 938
Share
Want more POLITIKO News? Get the latest newsfeed here. We publish dozens and dozens of politics-only news stories every hour. Click here to get to know more about your politiko - from trivial to crucial. it's our commitment to tell their stories. We follow your favorite POLITIKO like they are rockstars. If you are the politiko, always remember, your side is always our story. Read more. Find out more. Get the latest news here before it spreads on social media. Follow and bookmark this link. https://goo.gl/SvY8Kr

A total of 1,656 foreign students is enrolled in different universities in the province as of May 30, an official of the Bureau of Immigration (BI) field office here said Thursday.

The foreign students, composed of Indians, Nigerians, Nepalis, and Yemenis, are mostly taking up Bachelor of Science in Biology in the universities in the cities of Dagupan, San Carlos, and Urdaneta, the bureau’s alien control officer, Christopher John Abella, said in an interview.

Abella said that of the total, 588 are Indians, 305 are Nigerians, 218 are Nepali, and 131 are Yemeni, plus small groups of Japanese, Arabs, Koreans, and Chinese.

“There are now more Indians, but before Nigerians had the highest number of foreign enrollees in the province. We expect more as classes start,” he said.

These students, he said, acquire their entry visa through the Department of Foreign Affairs while the BI office nearest to their location monitors their activities.

“They report to us within the first 60 days of the year,” Abella said.

He added that some foreign students had been involved in illegal drug trade, and others in brawls or altercations.

“In that case, we recommended the cancellation of their student visa and were referred to our legal division. We are just waiting for the court’s decision and then we will have them deported if they are found guilty, but if not guilty, we will no longer extend their visas,” Abella said.

Meanwhile, aside from foreign students, some 1,130 foreign tourists had requested an extension of their stay in the province from January 1 to May 30, according to data from BI-Dagupan.

“Most of them are United States citizens, British nationals and Japanese. They preferred to stay in Alaminos City, Bolinao and San Fabian, in coastal areas of the province,” he said.